See also this for another example 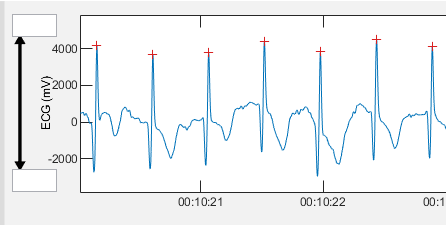 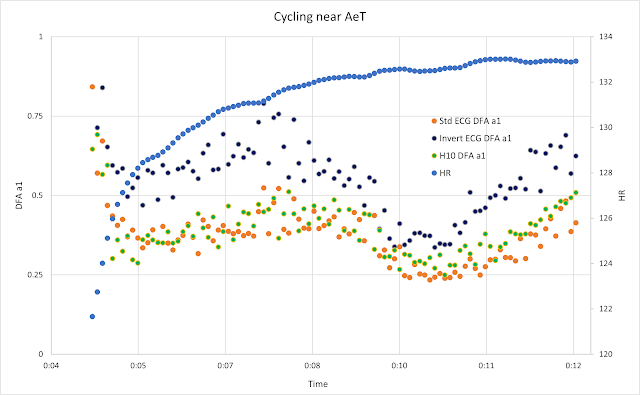 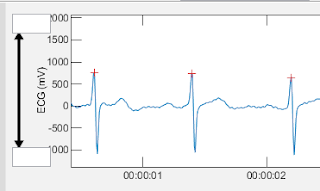 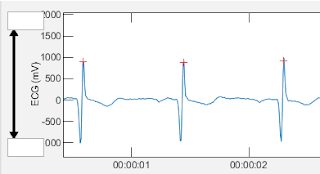 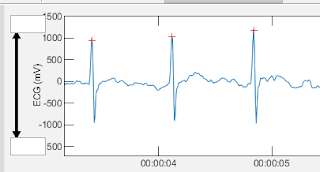 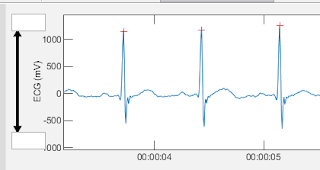 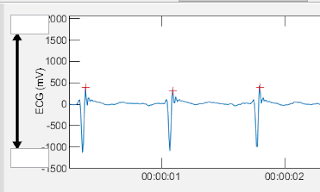 What does Polar have to say?

Yes, they recognize it also.