Update -
DFA a1 agreement using Polar H10, ECG, HRV logger
Movesense Medical ECG - improving the waveform and HRV accuracy
Recently I came across a relatively new product that has the potential to be a huge advance in both heart rate rhythm and heart rate variability metric investigation.  If I had a wish list of features for a device encompassing the above purposes what would they be?
Most importantly it would be precision of RR interval detection which is essential to accurate HRV.  I have been very frustrated with the high relative artifact occurrence (
Another function which relates to understanding artifact type is the ability to visualize the ECG tracing.  Visualization is helpful not only from the standpoint of manually correcting a tracing for more accurate HRV, but knowing if the aberrant beats are dangerous or not.  You may see large amounts of "artifact" in the RR series, not from noise but from a potentially serious cardiac arrhythmia.
Lastly, it would be nice to have a device that is easy to put on, lightweight and inexpensive.  Although I love the Hexoskin, it is costly, each shirt has a finite lifespan (in washes) and takes some effort to gear up.
Well, the wish list is no longer a wish.
The Suunto team have put together a fantastic, tiny device that does all the above and more.  It is officially know as the
(Edit 6/25 - see the bottom of the page for features of the Movesense HR+) 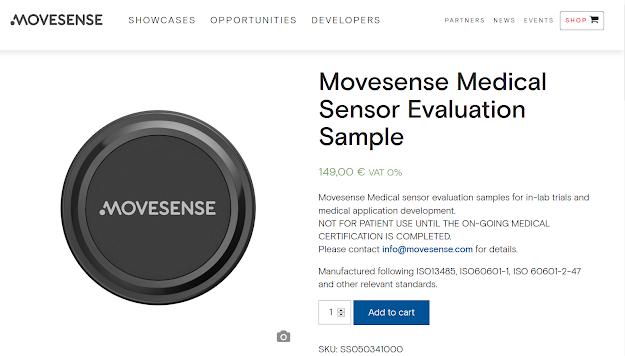 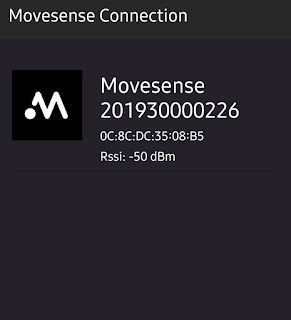 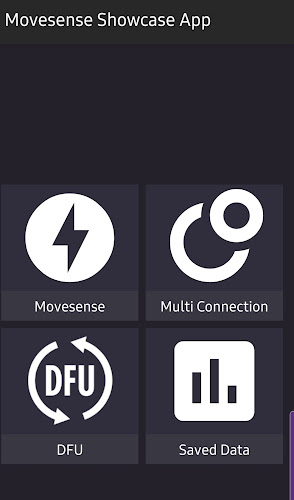 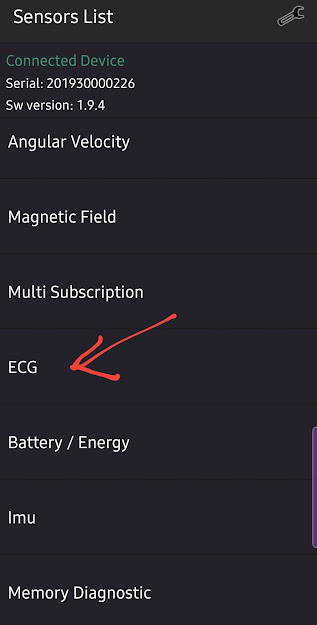 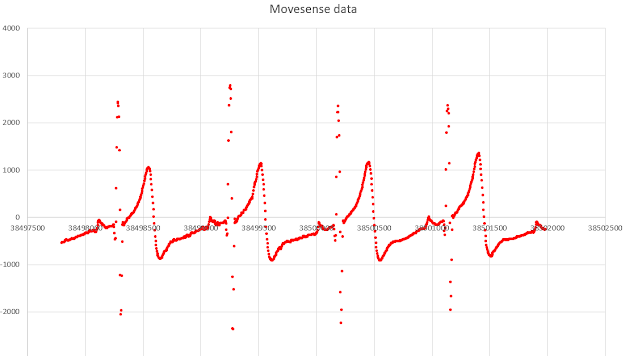 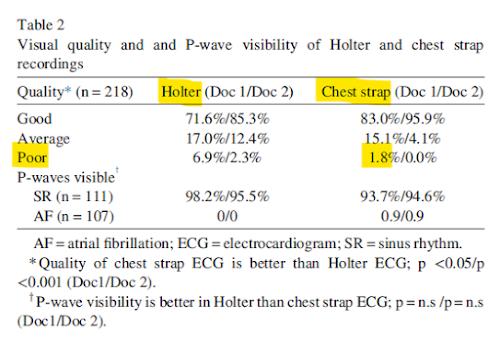 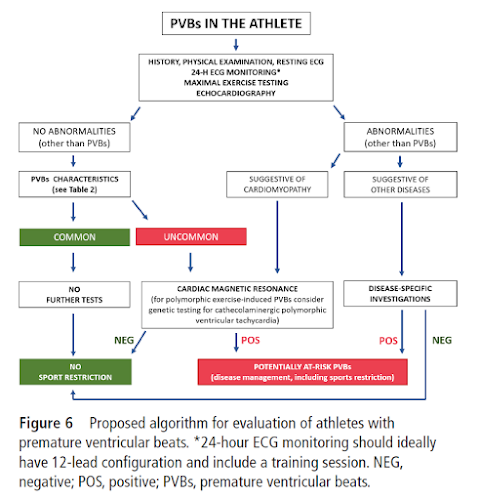 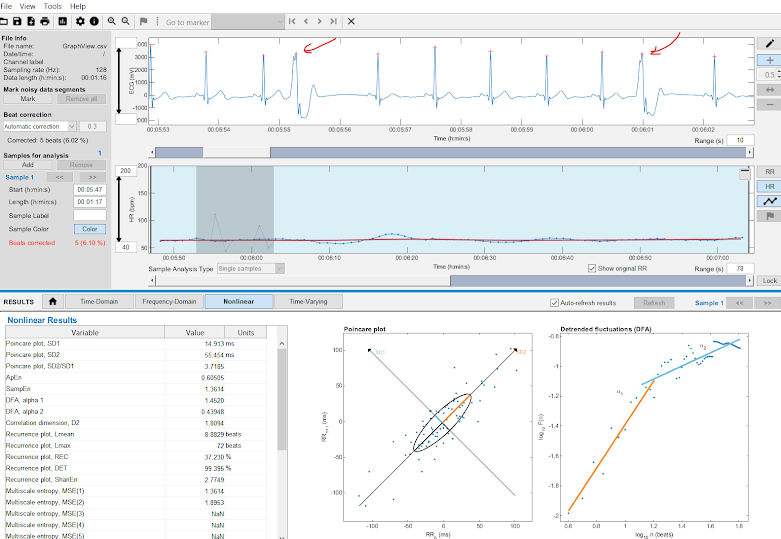 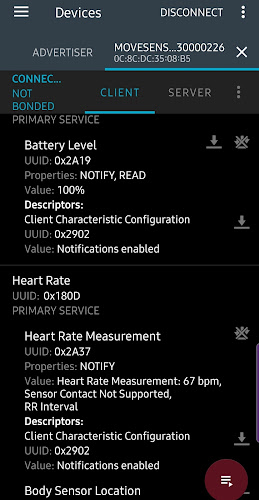 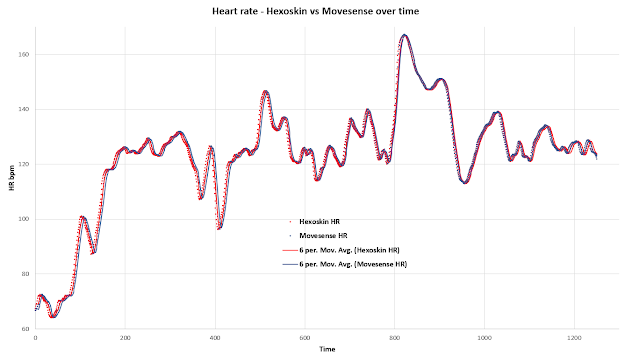 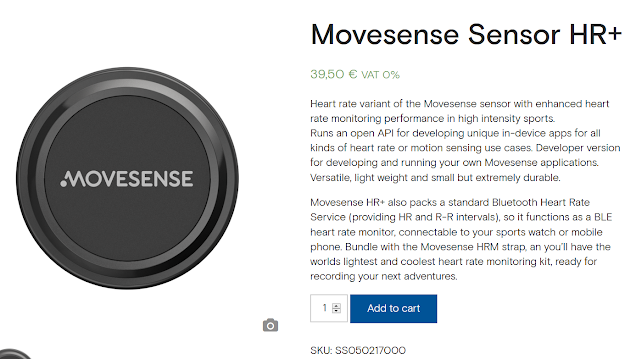