Until recently, if asked  - can the DFA a1 index be used to find the "anaerobic" threshold (VT2, LT2), I would have said ... no way.  My reasoning would be that the dynamic range is becoming compressed at this data range and artifact related bias would obscure the detailed results needed.  However, when we decided to take a more formal look at data from high quality ECG, near zero artifact tracings, it does appear that a relationship does exist.  Moreover, it seems to coincide with the DFA a1 value of .5, which has mathematical significance as an indicator of a random correlation pattern.

Today our article was published and I would like to share some of my own tracings looking for the HRVT2. 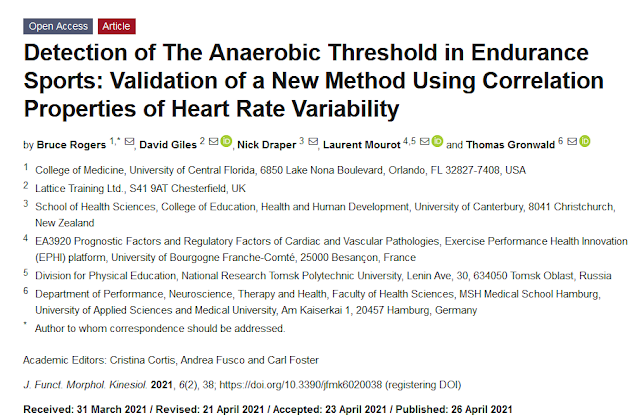 The following was done with a Polar H10, BSX Insight muscle O2 sensor, smart trainer and Zwift to control power.

Based on previous gas exchange and lactate testing, my second threshold was about 270 watts.  I decided to cycle 15w below and above this power to look at a1 and the muscle O2 curve of the Rectus femoris. 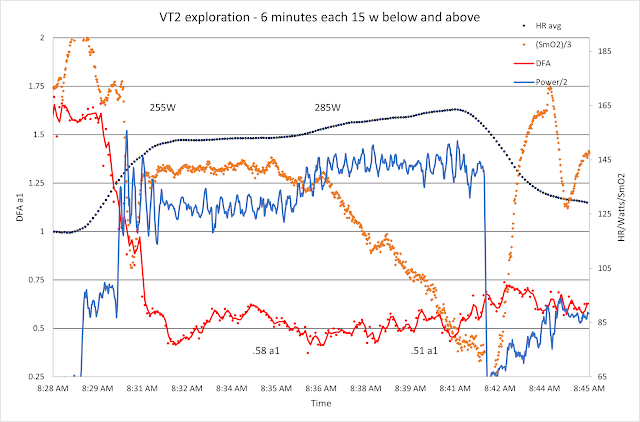 The next was a typical ramp, 10w/min until near failure. 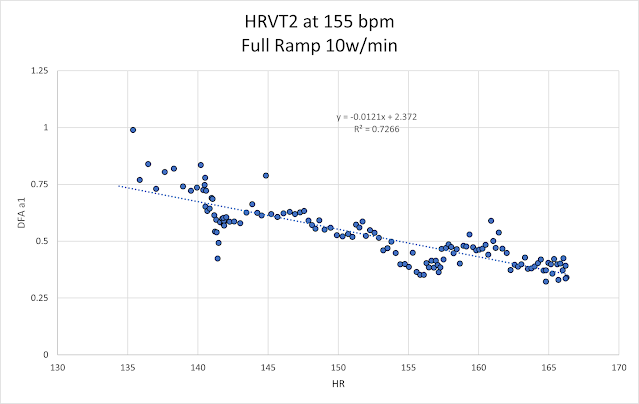 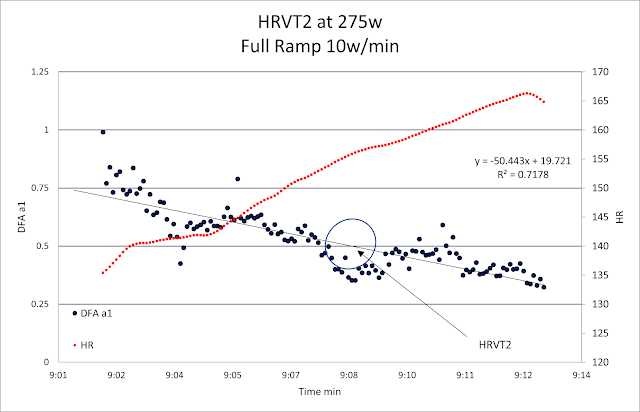 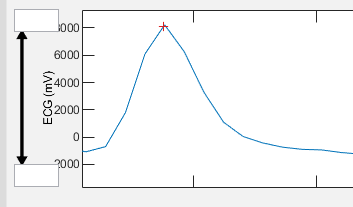 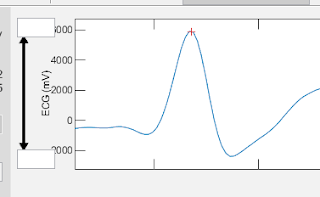 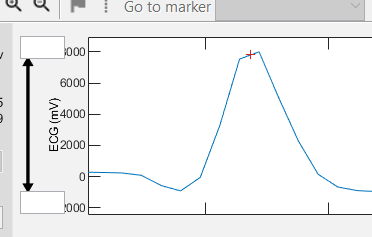 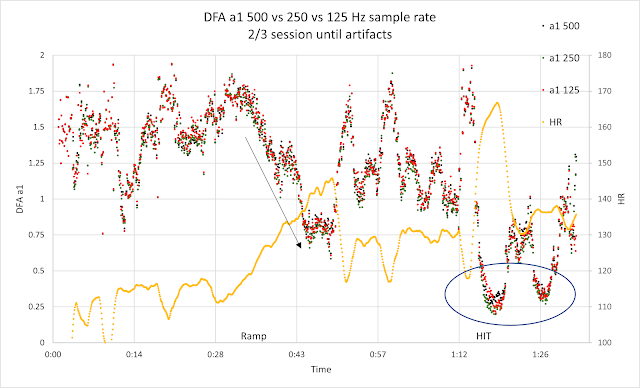 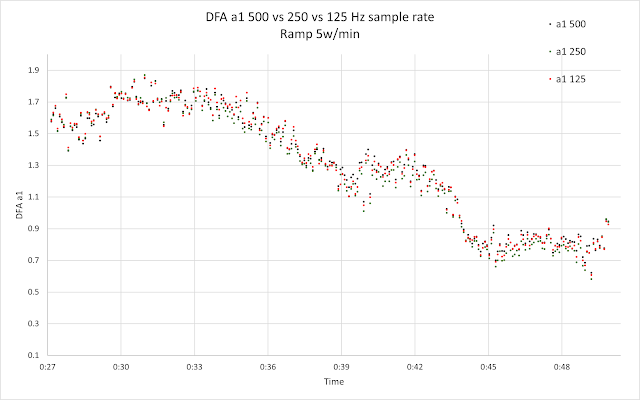 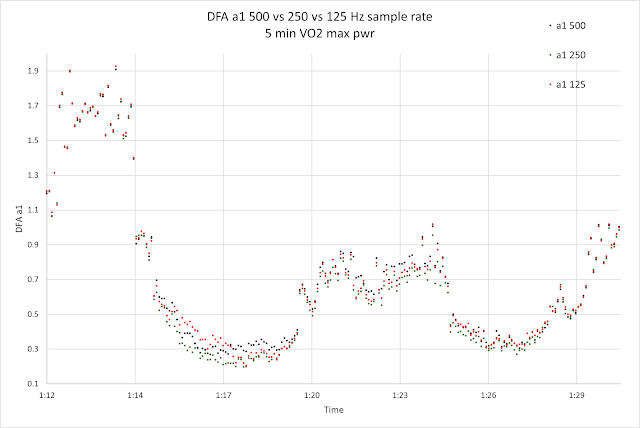 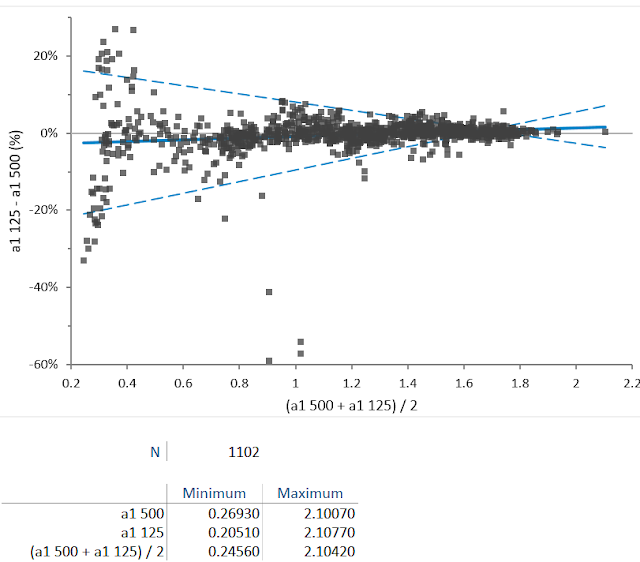 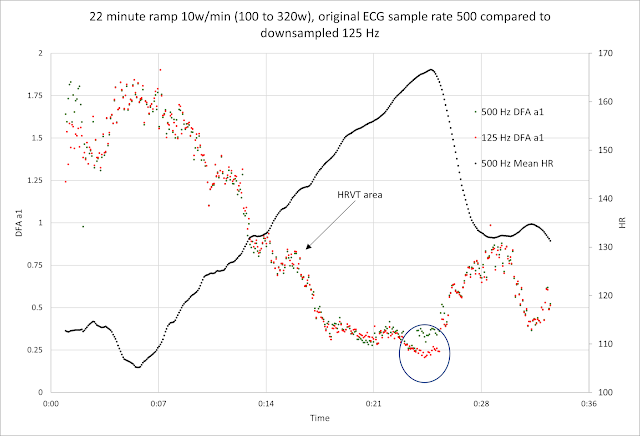 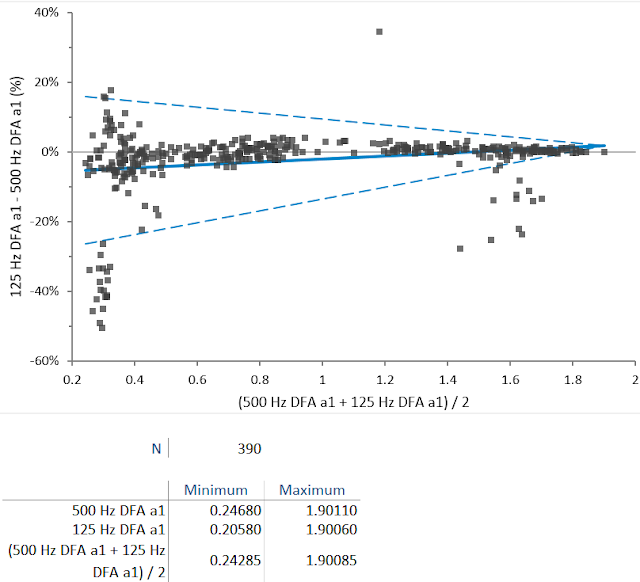 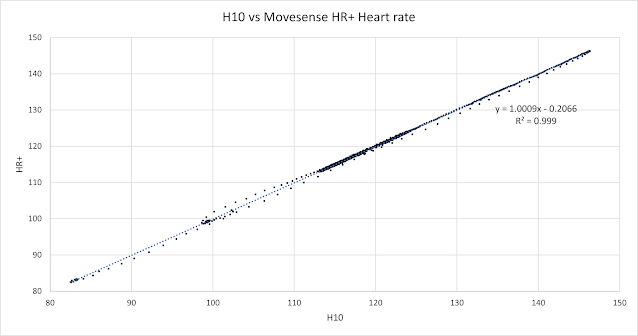 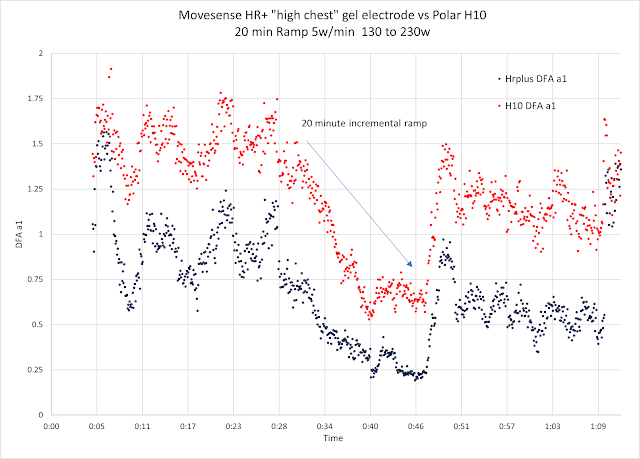 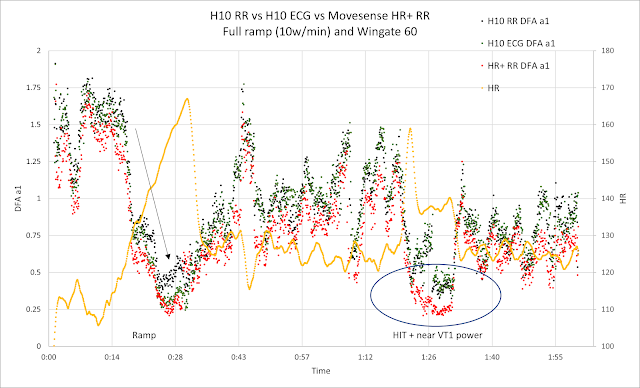 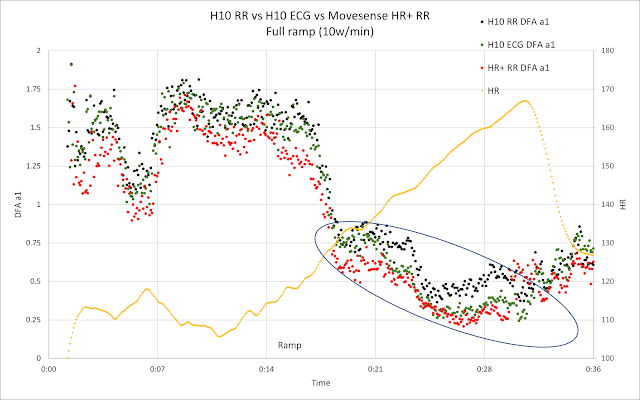 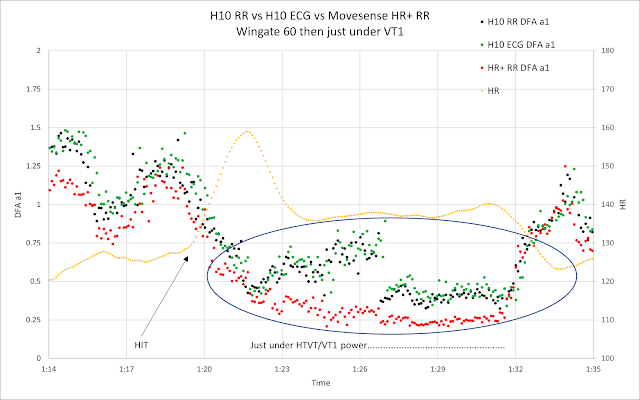 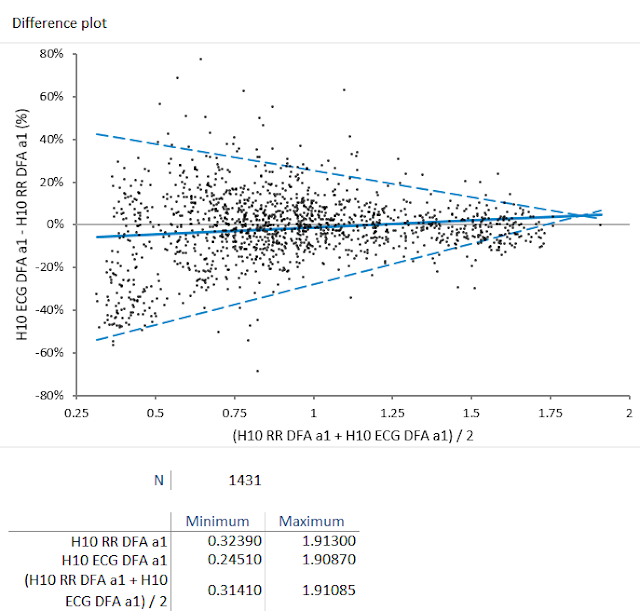 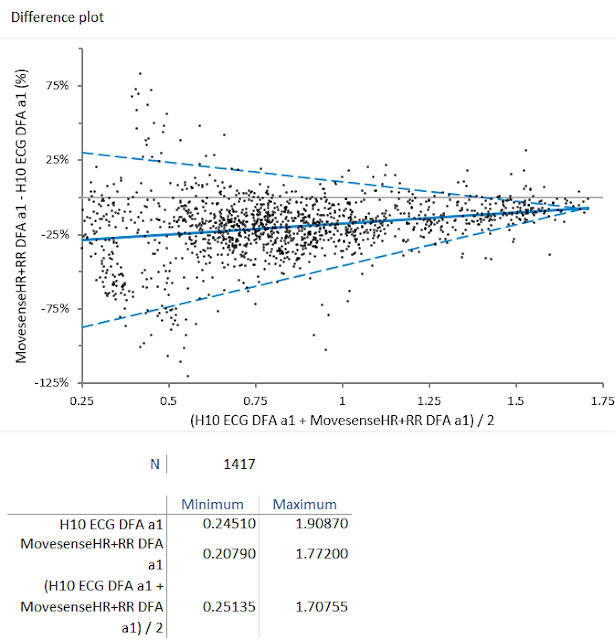